I’ve always found January a strange month, getting back into the swing of things always takes a while after Christmas. This year has been even worse as three days after H went back to work he sprained his ankle and has been signed off work ever since! So it has kind of felt like the Christmas holidays never ended and our usual routine has not only been thrown off by having H around 24/7 but also by the fact we have been doing sleep training with Pippa and got her into a completely new routine of naps and sleeping!

The sleep training has taken up a lot of this month as it’s a two week intense schedule that has meant we haven’t really been able to go out in order to get Pippa into a good routine. There’s so much to tell, I could write a whole blog on it – which is what I’m going to do! So this will be coming shortly!
Prior to this, Pippa’s sleeping was just getting worse and worse with her waking every 1-2 hours a night. It was like that first month all over again and we had even started going to our parents to nap in the day whilst they had Pippa for a few hours!

However the sleep she has had since has obviously been paying off, as just this week Pippa has started to sit up on her own! She’s now so strong and loves to be sitting or standing…or bouncing now that she has also entered the realms of the jumperoo! A godsend for getting a few minutes in to have a cup of tea! 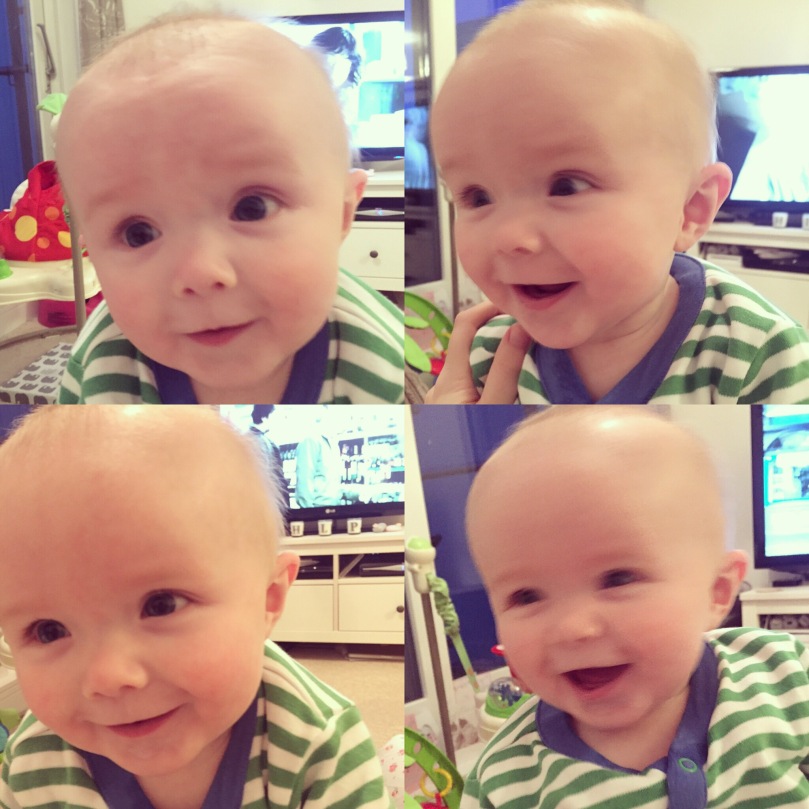 Just this week, one of my friends with a baby born the same week as Pippa was saying how she suddenly realised she can’t refer to her baby as ‘newborn’ anymore, and she’s so right. Pippa has become a little person now, one that looks up when I call her name, smiles when I enter the room, holds her hands out to touch my face or her dads beard and strokes my arm when I’m feeding her. I absolutely love that we are now getting something back when we interact with her but at the same time it’s bitter sweet how quickly she’s growing up!

As the six month mark is now fast approaching, we’ve began to think about weaning. Before Christmas we were really struggling with Pippa’s feeding as she was still barely taking 3oz with each feed and had dropped off her centile. I thought she would never be ready for weaning as she would barely drink her milk! On a whim we decided to change her formula as she had always been on Aptamil. We had heard good things about Hipp organic so decided to make the switch and within a day of changing, Pippa was guzzling down her 4oz bottles so well that we upped it to 5oz and then later on to 6oz. A couple of weeks later I had Pippa weighed again and she had shot up above her 9th centile line and the rolls on her little legs have been increasing ever since!
So now that Pippa is eating so well I’m really excited to start weaning, especially as her funky chevron highchair arrived today! I’m hoping to do a mix of baby lead weaning and purée but I’m happy to see where the journey takes us! 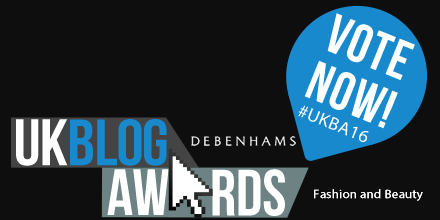 Don’t forget to vote for me in the UK Blog Awards here, just one week to go!